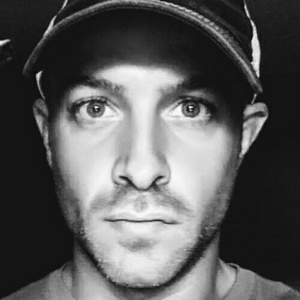 Brett Veinotte's career in and around institutionalized schooling ran from 2000 until 2013. During that time he experienced a wide variety of academic settings, professional roles and disturbing revelations.

Brett began working as a counselor and outdoor educator at a boarding school in Vermont in 2000, and was eventually promoted to lead teacher of a specialized campus. He then taught at a private day school in Manchester, Vermont from 2004 to 2006, where he designed new curricula for all classes he taught, including American History, World History, Media Ethics, Film History and a variety of mathematics courses.

He completed masters level coursework in educational leadership, and the secondary education certification program at Massachusetts College of Liberal Arts. After leaving classroom teaching in 2006, Brett began to work exclusively as a private tutor in the greater Boston area. Much of this work was related to standardized test prep but also included college application and admission consulting, leading training sessions for prospective teachers planning to take statecertification exams, and serving as a liaison between parents and public schools to address student needs and parent concerns.

Most recently, he served as the vice president of a tutoring and educational consulting company in New Hampshire.